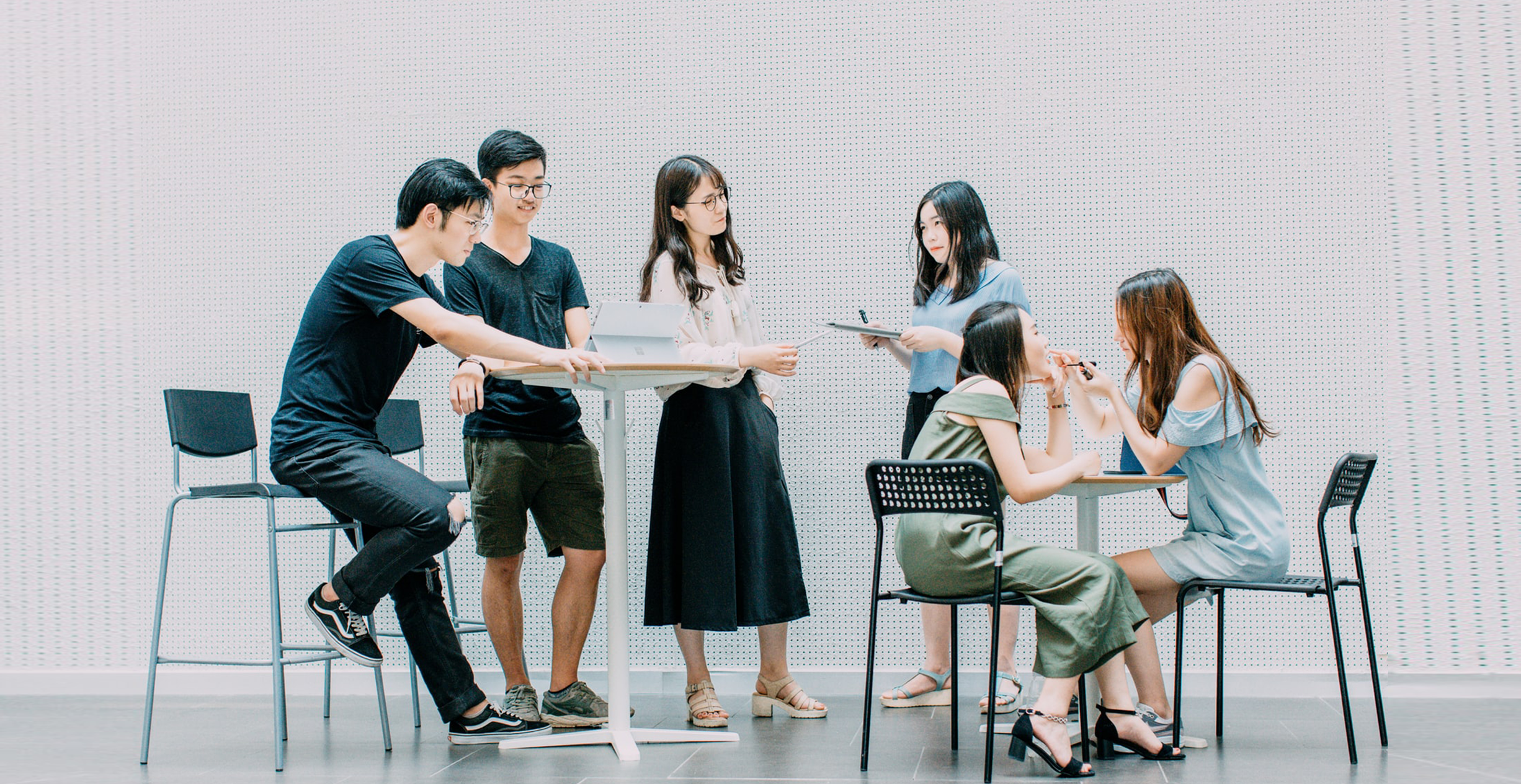 The number of students applying to mainland universities has seen significant growth over the past decade as people learn more about China, despite the common perception that local youngsters are a monolithic group with a negative attitude towards heading across the border, research showed.

About 16,200 Hong Kong students have signed up for tertiary studies at mainland universities.

In Guangdong, the province closest to Hong Kong, more than 8,000 Hong Kong students have enrolled at dozens of universities and institutions, according to new research from the One Country Two Systems Youth Forum, a Hong Kong think tank. Students are spreading their wings. Picture by Sean Kong, Unsplash

The robust economic and social developments in the Greater Bay Area in recent years have inspired many local secondary school graduates to head north, the study showed. Other factors include the mainland’s booming economy and low cost of living.

At least 1,500 Hong Kong students have chosen to study at Jinan University in the 2020-21 academic year, while the figures for Huaqiao University and Sun Yat-sen are 500 and 290 respectively.

The youngsters are getting professional qualifications. Medicine, economics and law are the popular majors for Hong Kong students in the mainland, according to the study by the Youth Forum.

The study revealed that about 20% of interviewed Hong Kong students opted to study medicine, while about 16% and 13% of respondents are majoring in economics and law respectively. Also in the top five were literature and business administration. While most of their peers would rather remain in the SAR, many local students who graduate at mainland universities hope to land a job in big cities in the country. More than half the Hong Kong graduates who majored in Economics and Finance at Mainland universities are looking at pursuing career development in Shenzhen, Guangzhou, Shanghai, Beijing and other mainland cities in the next five years.

While many students wanted to travel elsewhere or return to Hong Kong after graduation, about half of the respondents in the study said they felt enthusiastic about working in the Greater Bay Area. Opportunities for young Hongkongers to study in the Greater Bay Area have surged in recent years as the Central Government has encouraged students graduating from mainland universities to stay on and find jobs there. The Hong Kong government has also implemented schemes to help local young people learn more about life in China.

As the working age population in Hong Kong continues to shrink, more integration with the mainland is necessary for the city’s survival, economists say. Until 2019, four-fifths of Hong Kong’s tourist visitors came from mainland China.

Information about the Greater Bay Area (in English, Chinese available)

Information about the Greater Bay Area (in Chinese only)