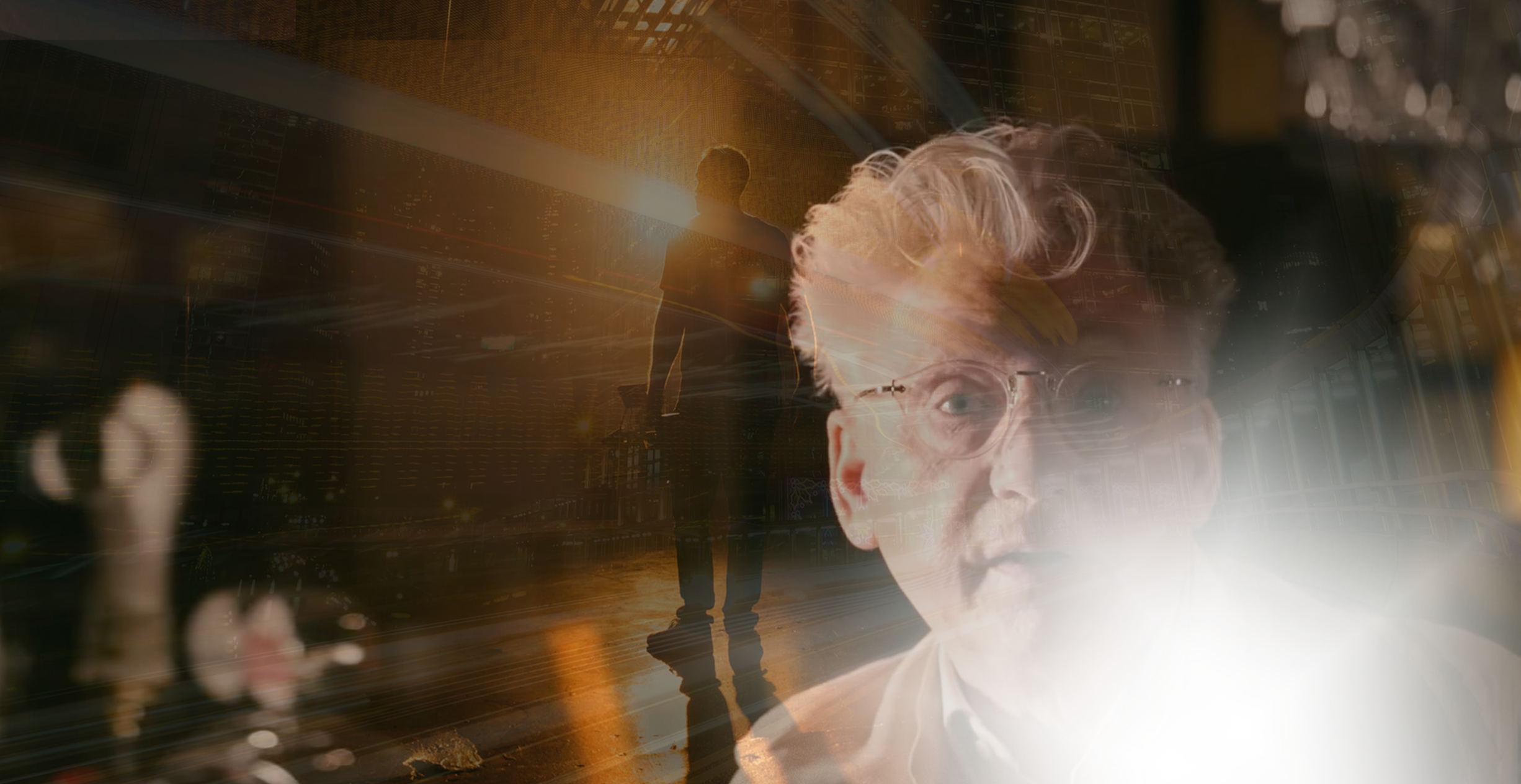 IN 2019, ACCLAIMED British filmmaker Malcolm Clarke found himself at a rally in Hong Kong hardly able to believe what he was seeing.

The existence of a love-fest between Hong Kong’s anti-China brigade and the US right wing was well known. But this rally to “thank America for coming to Hong Kong’s rescue”, took things to a bizarre extreme.

Remotely wired into the rally was politician Marsha Blackburn, who infamously said “China has a 5,000-year history of cheating and stealing”, instantly demolishing the excuse that it was the present Chinese administration, not the Chinese people, who were to be condemned.

Also appearing was Josh Hawley who had been photographed posing with Nathan Law and had actually spent time in Hong Kong cheering on the protesters. (He similarly cheered on the Washington DC protesters on January 6, 2021, with a notably different media reaction.)

And, predictably, there was Tom Cotton, who had been photographed with Joshua Wong and who sponsored a bill to sanction people in Hong Kong law enforcement.

“They got a rousing round of applause from an audience of teenage and early 20s young protesters who had no clue that their interests absolutely did not align with these people on almost anything,” Clarke said.

The moviemaker’s sincere care for the people of this part of the world, particularly the young people, is evident in his passion to go deeper than other filmmakers, avoiding narratives which are easy and wrong, and go in search for stories which are complex and true.

Young people in Hong Kong are being misled, and no one is setting the record straight. The community is simply being used as “a political football”, he said. “It is being used cynically by a waning United States and by a desperate Republican Party.”

The Western press is not helping, but simply continues to cheer on this dark game instead of digging under the surface. “I’m disgusted by the way the so-called free press in the West is allowing that narrative to be not explored more honestly and less cynically,” he said.

Clarke, who has twice won Academy Awards for his visceral and powerful documentaries, has long been fascinated by this part of the world and set out to document the Hong Kong protests of 2019 with a professional crew and a team of specialists. They started with great enthusiasm – but soon ran into impenetrable walls.

“It became impossible to make a documentary in Hong Kong because it was far too dangerous. The people we would speak to off the record were terrified to speak on the record,” he said. How can you make a film if the cameras have to be switched off before anyone will say a word?

He had go back to the drawing board and sketch out a film where actors represented individual people of Hong Kong. “There was so much fear,” he said. “No one wanted to be doxed, to be harassed, to be beaten up, to have their wives and kids and families…” He trails off.

Most of the silenced people were terrified of the yellow side, members of which had displayed stunning violence, but some of the pro-yellow people had fears too, but of the police.

“This [fear to speak] was on both sides, I have to say. This was not just people being afraid of the yellow side, because the yellow side were very violent – there was an aspect of that which was quite shocking – but obviously a lot of people were scared of the police.”

In his opinion, fear of the police was not really justifiable, Clarke said. “I think the police became very much the inadvertent victims of 2019.”

Like many people in Hong Kong, the British filmmaker was stunned at the “absolutely appalling” coverage of the riots by the Western press, which simplified the story until it totally misrepresented what was happening.

“That was something that really did kind of rub me up personally,” Clarke said. “I started out as a journalist so it really bothered me that people whose organizations I revered, like the New York Times, like the BBC – and I can go on, believe me – were so lack-lustre, and it seemed to me, just wilfully dumbing down the story.”

But the filmmaker had stern words for government officials in this region too.

“It was very interesting that the yellow side were much more agile in terms of media relations/ media manipulation than the blue side,” he said. “I have to say, and I say it often, that both China and Hong Kong have not been great at telling their own story. They have not been great at getting the world to understand what is at stake here, what the opportunities are, and the truth of the politics also.”

But is he upbeat about Hong Kong’s future? Having spent much time living on the mainland, he hopes Hong Kong youth will look forwards, as mainlanders do.

“The rise of China is the big news story if the 21st century, we all know that. It’s going to continue to rise,” Clarke says.

“Frankly, in my opinion, Hong Kong is very lucky to be part of China at this seminal moment in its history. And I think that if people can just bear with the new Hong Kong, their lives can become far, far better.”

Malcolm Clarke shared his thoughts at the “International Communication in the New Era” conference, May 31, 2021.