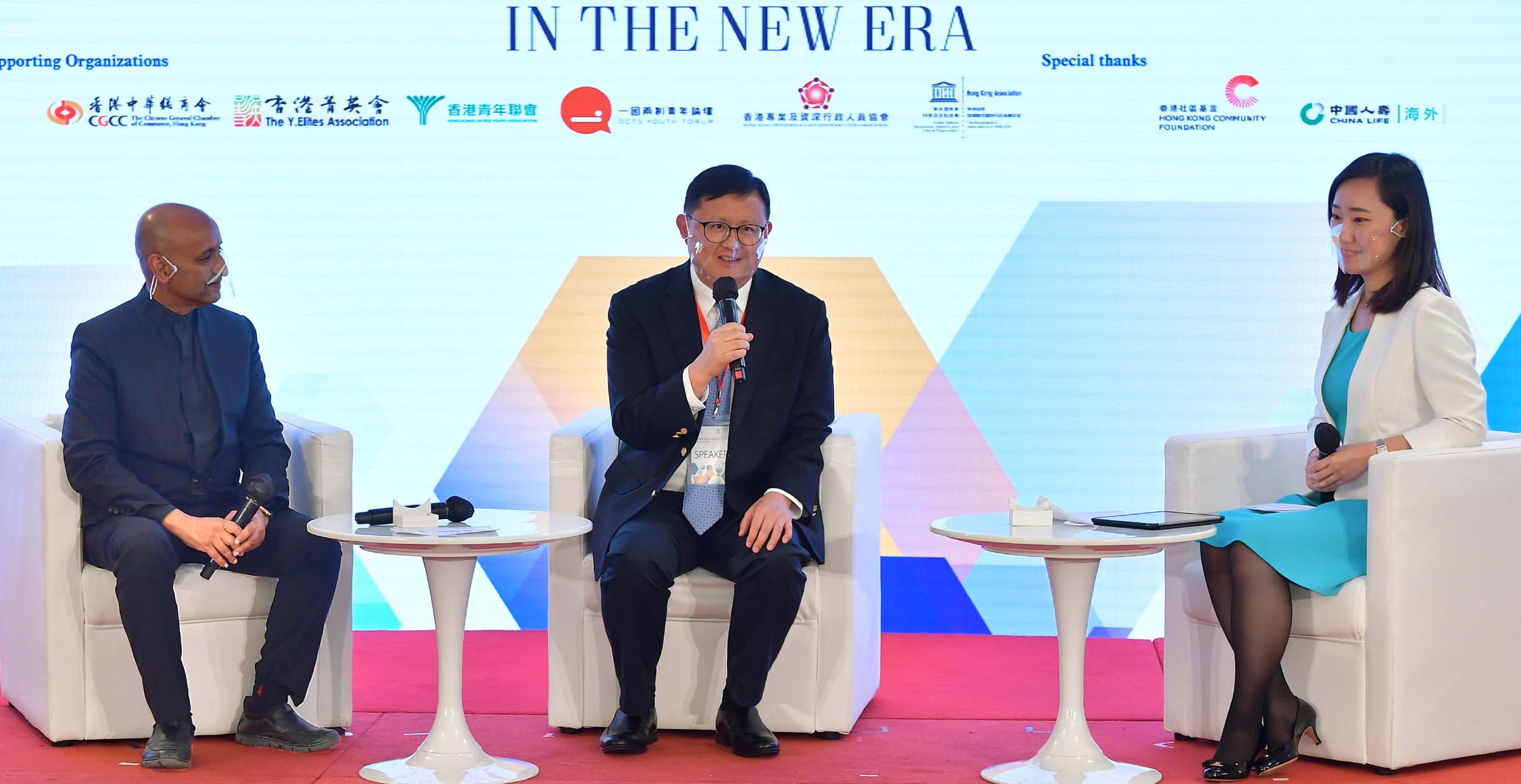 MORE THAN A MILLION people tuned in to a live-streamed conference calling for diverse views to be included in international media, new figures reveal.

The failure to allow space for Asian ways of organizing society meant China was unfairly portrayed as a global supervillain, said speakers at a communications-themed conference held in Hong Kong on May 31, attracting 1,020,468 viewers from around the world.

Hong Kong’s story, too, was “wildly misrepresented” on the global stage, said speakers at the event streamed on multiple channels, from Phoenix TV to i-Cable to RTHK to UNESCO Hong Kong Association.

There was a great turnout from local media; picture by Friday Culture

International discourse, controlled by the West, tended to be adversarial and condemnatory, while Asian society tended to be more cohesive, respectful and discreet. To understand both, journalists needed to make significant extra effort. Most were not doing so, but should be encouraged to be more open-minded.

“Life is not a zero sum game, where if one person wins, everyone else loses,” said Herman Hu Shao-ming, the main mover behind the conference. “No. We can all win. Indeed, that is how it should be.” 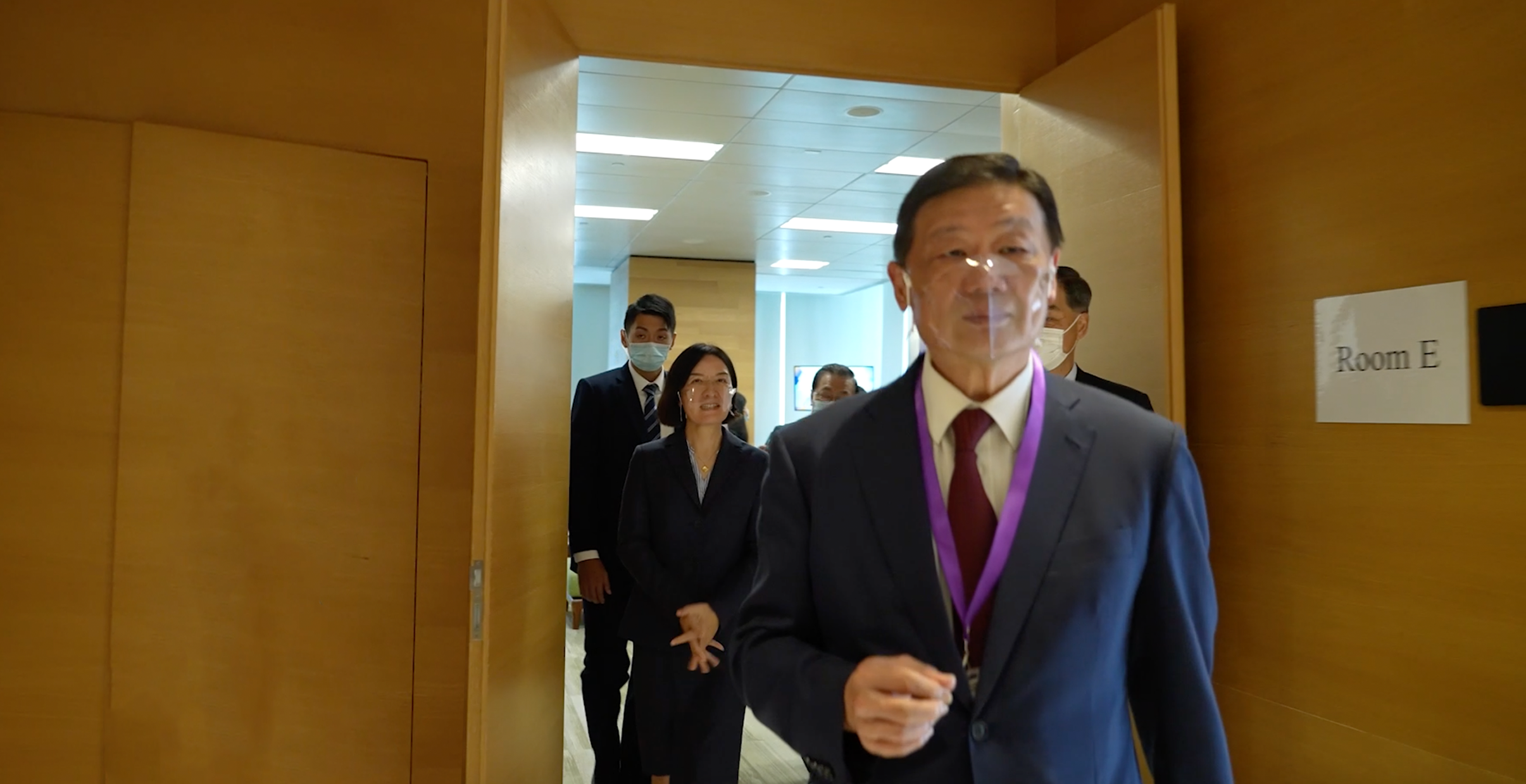 Speakers from a range of sectors, from culture to business, lamented the fact that Hong Kong and Mainland China were presented as terrible places, and the time had come for a more truthful account of these societies to be told. 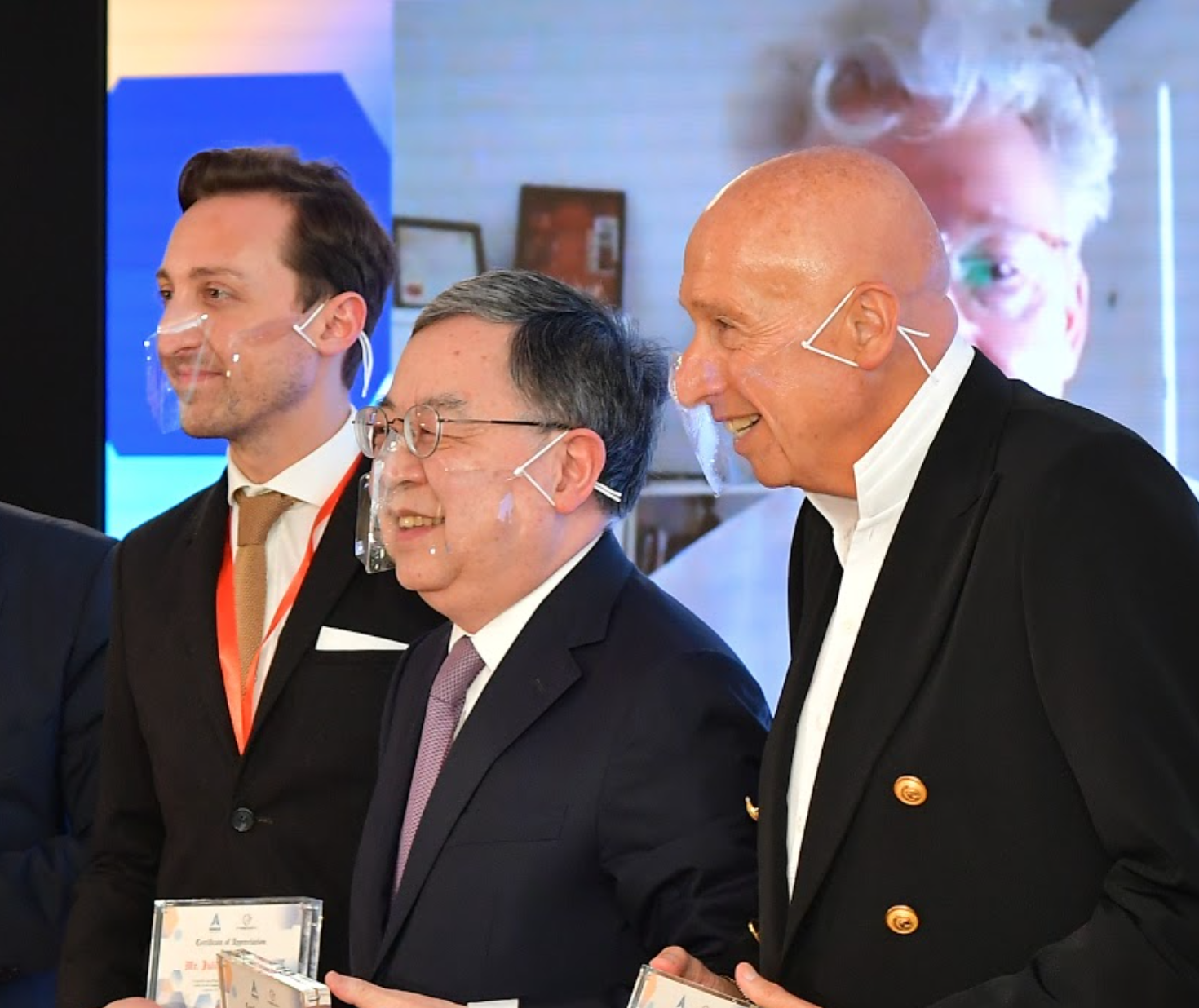 “Hitler said that if you repeat a lie enough times it will become the truth,” warned outspoken local businessman Ronnie Chan.

Moviemaker Malcolm Clarke said coverage of Hong Kong had been “appalling”, with big international media organizations refusing to dig under the surface to reveal the real story.

Asian media, meanwhile, tried to present an alternative view, but was was generally shunned and ignored by the dominant international media, all of which were based in the US and Western Europe. 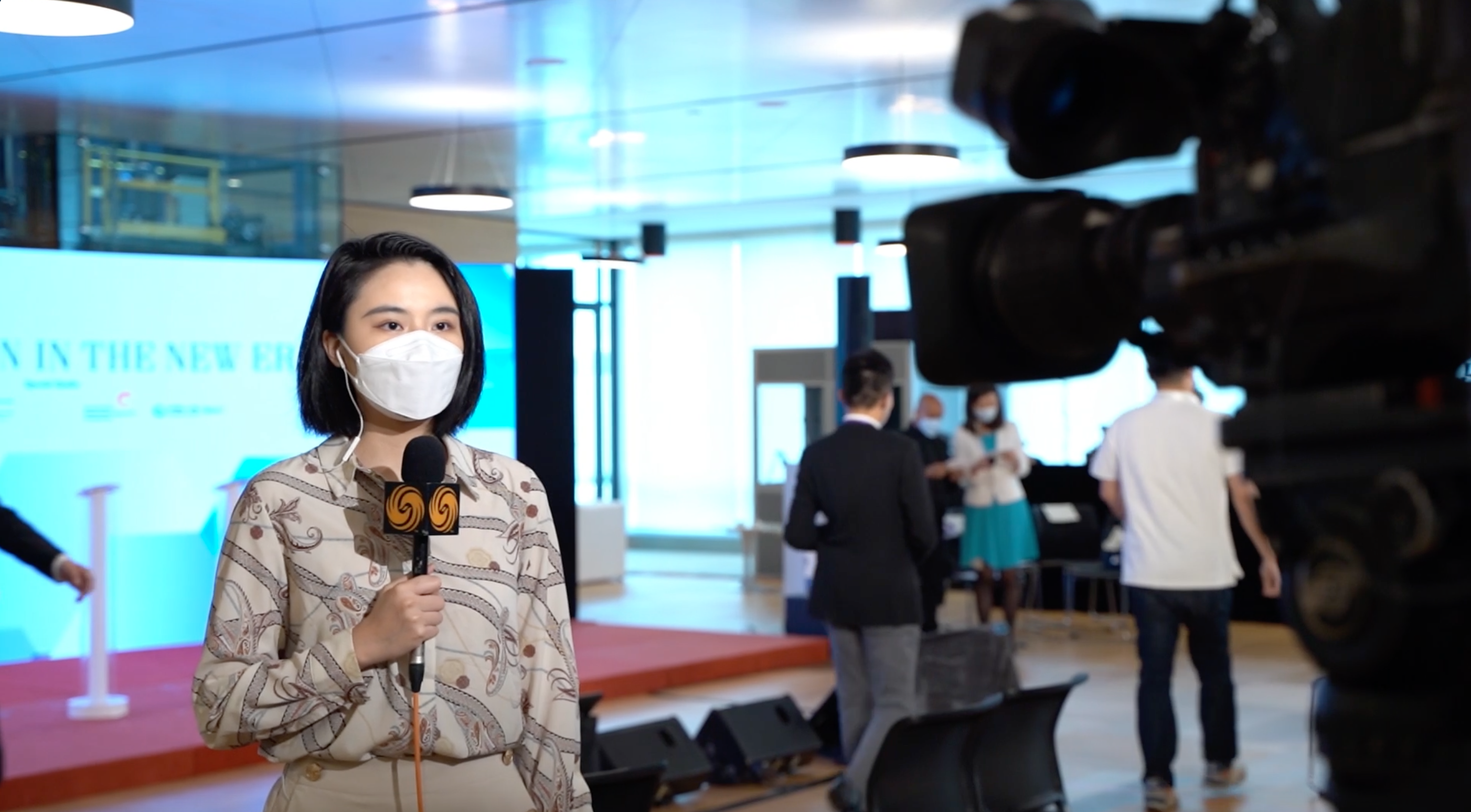 Asia’s media gets little access to the world stage; picture by Friday Culture

But the ultimate message of the conference was one of hope. China was rebuilding at astonishing speed from the global pandemic, and Hong Kong too was in recovery mode.

“Hong Kong only gets stronger and stronger,” said Allan Zeman, best known as the “king of Lan Kwai Fong”, one of Hong Kong’s bar districts. “It is able to reinvent itself. That’s always been the beauty of Hong Kong.”

Also appearing at the conference was Kennedy Wong, head of the Hong Kong Coalition, a group working to rebuild Hong Kong and provide more jobs to young people. 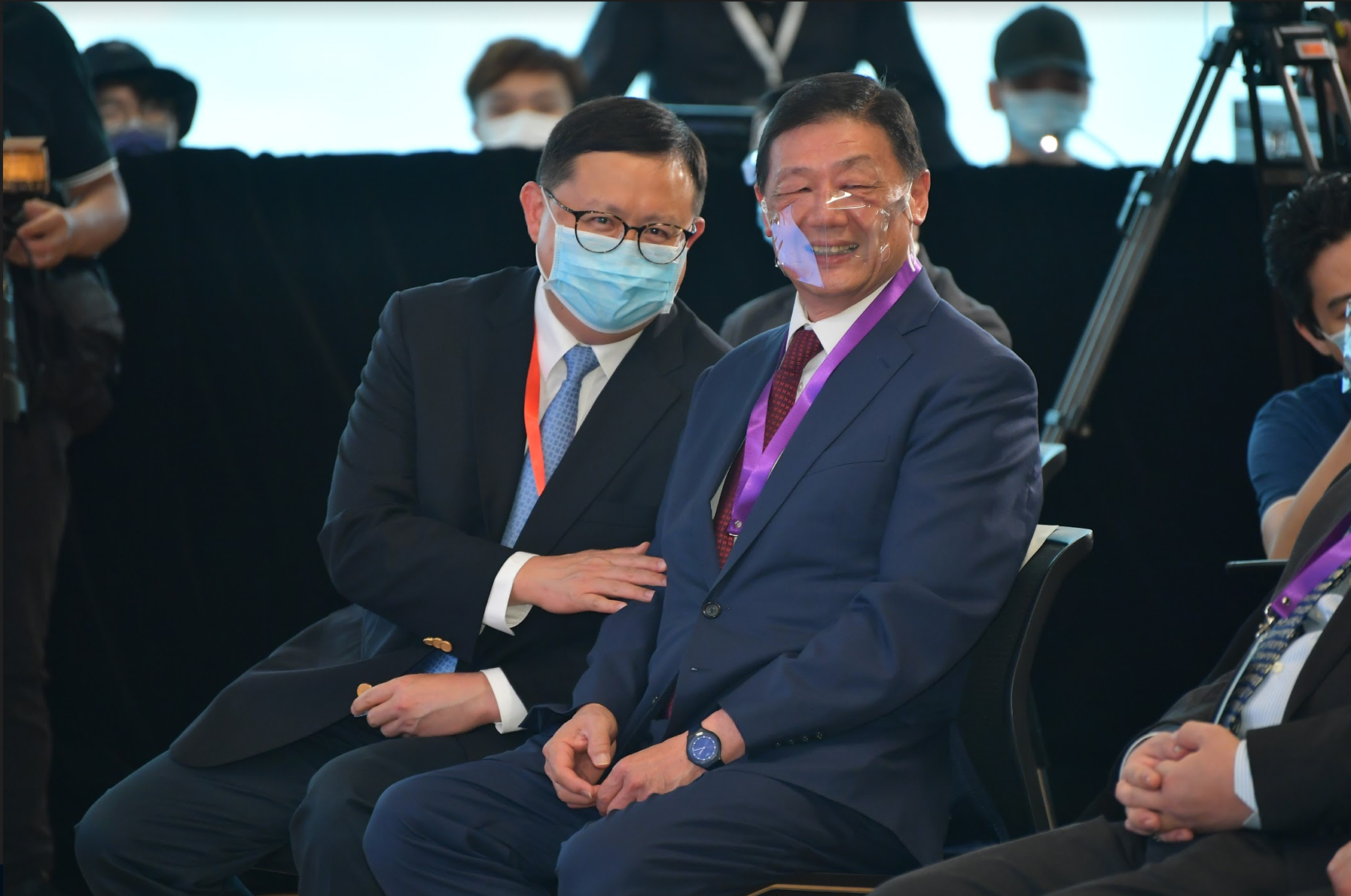 Herman Hu said he was hopeful that one day there would be fair, balanced coverage of both east and west, leading to a more united human family.

“One day, I would like to click on the news section of Fridayeveryday. com, and read a headline,” he said.

“Breaking news: Today, there is peace on Earth.”

Ronnie Chan’s call for country park land to be used