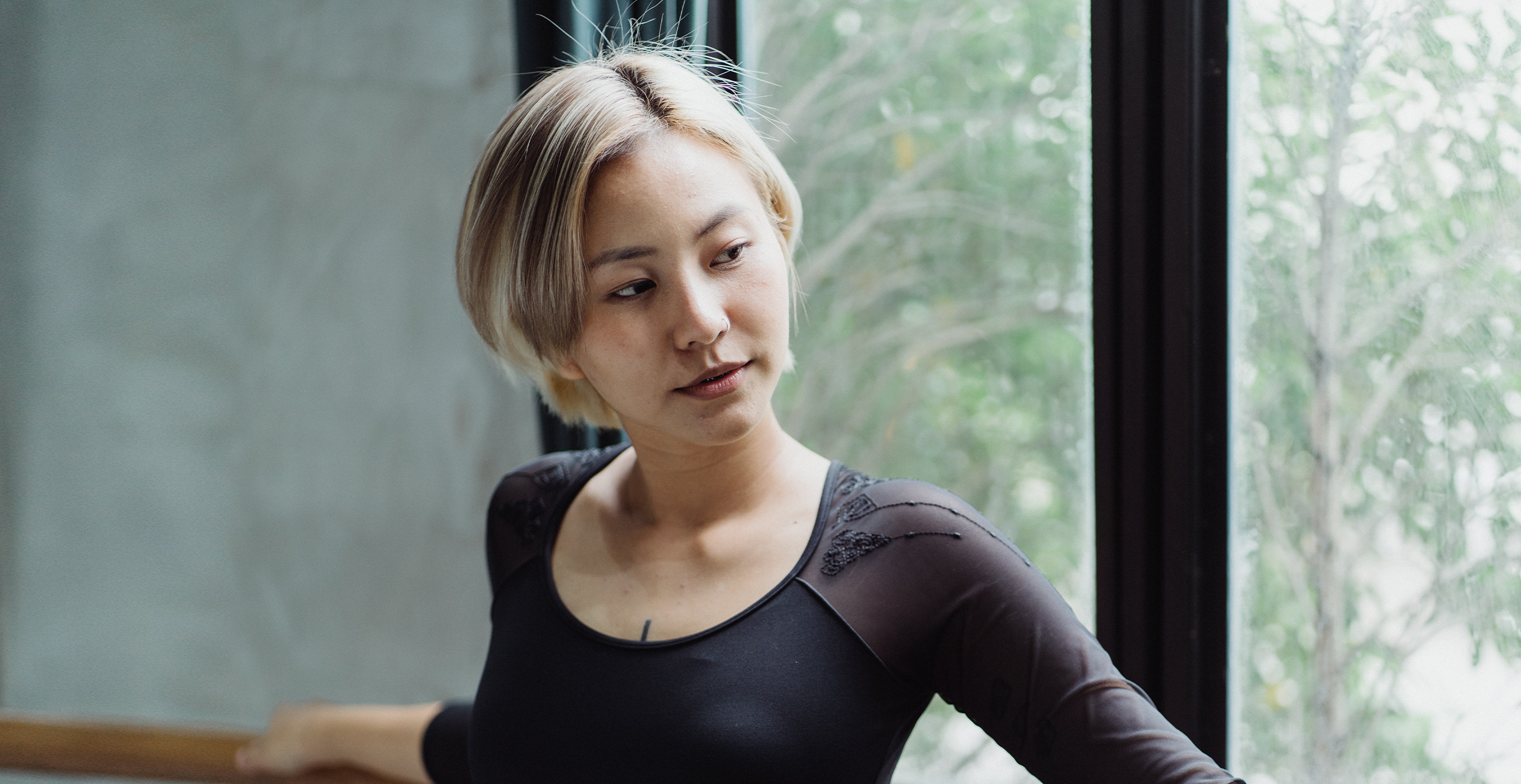 Voices from the center

MANY PEOPLE ARE finding it worthwhile to rise above “blue or yellow” divide, a look at social media indicates. “Yellow economy” maps get few hits or updates, and people are shopping wherever they like. While 2019 Twitter made Hong Kong look hopelessly polarized, many people note an obvious movement away from the extremes.

To try to capture some of this phenomenon, we’re going to cover a recent “middle ground” discussion that started on Quora and went viral to other social media.

It started when a data scientist named Joseph Wang suggested a re-evaluation of the  “revolution” of 2019 now that two years had passed. Many people responded to say that their positions shifted over the past 24 months.

Student Li Dongxu said he was initially impressed by the protesters’ courage and thought they were “cool”.  But as he saw the harm they were doing, his attitude changed. “It turned to: wait, they are destroying Hong Kong’s economy and Hong Kong’s democracy.”

Li, a University of Toronto student, shifted from favoring the protesters, to being neutral, to actively disliking them. He said that many of the Hong Kong people in his social group took the same journey, and ending up supporting the position of the Chinese government. “I was probably the last,” he said.

FANS FOR THE GOVERNMENT

While many said they remained critical of the Hong Kong authorities, several people agreed that the protests garnered new fans for the Chinese government, who remained unexpectedly patient and hands-off even as the violence spiralled out of control.

Wang said he went from being moderately pro-government to being a flag-waver.

For a third group, it was the relentless support for the protesters from the media which caused them to move to supporting the opposing side.

“I was on the fence about the CPC [Communist Party of China] and then these [protesters] and the media pushed me over,” said Mike Tang, who joined the discussion via Twitter.

SYMPATHY FOR THE YOUNG

But many people in the discussion said they had sympathy for young people, at least in the early days, but not for the adults. “A lot of these people were angry kids and I have a soft spot for them. . . ” said Joseph Wang, the data scientist.

“Kids are kids, and are young and naive, they have a lot of energy but very little common sense. That’s why we use them to fight wars for us. The Pan-Dems [Hong Kong opposition politicians] don’t have that excuse.”

Loh Siewling, a frequent writer on Quora, said he also found his position altering as the months of 2019 passed. “Once the protests turned ‘revolutionary’ and engaged in senseless violence and destruction, it lost all support from outsiders like me,” he said. LACK OF A PLAN

The main problem is that the youngsters were radicalized to fight and destroy, but were given no plan of any kind.

“The number one thing any good revolution needs is a plan, which the Hong Kong ‘revolutionaries’ never had,” said James Fullwood, a university professor. “They were pretty good at playing real-life Grand Theft Auto with the police though.”

Wang agreed that the total lack of strategy meant failure was inevitable. “If your slogan is ‘if we burn, you burn’ and you start burning, don’t expect any sympathy,” he said.

The smart people dropped out very early, many people said.

“I think if they [the ones who continued] used their heads and rallied for the support of the Hong Kong people with rational plans and concrete ideas on how to improve on the government policies and how to implement a better democratic system for Hong Kong, the majority of the people would agree with them and give them their support,” said Pat Calvin Charles, who works in fashion in Hong Kong.

“But their real agenda was to topple the current Hong Kong government and system, and force China to give up the city. . . ”

Like others, he felt those vague, unachievable goals were “absolutely absurd and naive. It’s as stupid as a junior employee trying to smash his way around the office to force the CEO to give him two months paid annual leave.”

Calvin Liao, who has lived in the Netherlands and in Hong Kong and in China, agreed that the protesters had apparently been encouraged to strive for a goal they couldn’t possibly achieve.

“Resistance against or separation from China is just completely futile,” he said. “Everybody except the most naive should see this. There is no scenario where resisting or separating could have a positive outcome.”

To him, it was obvious the “revolution” would fail. Historically, revolutions have been powered by huge oppression and heavy injustice and dire social circumstances – but those factors were totally missing.

“That was just not the case in Hong Kong,” he said. “It’s not even clear what the rioters were so angry about. Oppression by whom?” The extreme overreaction to a relatively small legal change (extradition affects an average of four people a year in Hong Kong) raised a great many eyebrows, and led many people to point out the flood of misinformation that flowed through Hong Kong from unknown sources in the first half of 2019.

Sara KK Wan agreed that a tsunami of fake news “radicalized the youngsters” and misled people into believing that large numbers of people would be snatched over the border to concentration camps. “A major disinformation campaign took place: there’s no doubt about it,” she said. “Who was behind it?”

For many people it remained baffling that none of the older people involved – the politicians, the media, the teachers – corrected the glaring flood of misinformation.

A number of people who joined the discussion, including retired banker Henry Young, said he felt sure that Western forces definitely backed and orchestrated the protests. The result was that many lives were ruined, sad for everyone.

Young noted that many of the radicalized people gave high-sounding speeches about giving up their freedom or their lives. But when it came to it, too many didn’t turn up in court and simply left Hong Kong.

USED AS A PAWN

Similarly, many believe the city was ultimate used as a pawn in an East-West battle. “The Hong Kong revolution, for all it is worth, was a powder keg sparked by black hands: US operatives who subsequently admitted to providing training and funding to the street protestors,” said Steven Wu, an environmentalist who studied at the Massachusetts Institute of Technology.

But the MIT graduate felt that Hong Kong adults were also partly to blame, for not teaching their youngsters the truth about China.

“This precarious situation can be blamed on the failure of the education system to prepare the younger generation for the eventual integration with China. The fact that the younger generations shun opportunities in China also points to a deep malaise and chasm in the misperception of the mainland’s political intentions.”

Teachers aren’t solely to blame, other commentators said. The anti-China rhetoric that dominates the international media needs to stop and a fairer account of the world’s most populous country needs to be presented, Wan added.

But on the positive front, at least Hong Kong people have a stable, safe society now, several people said. “Perhaps Hong Kong really needed the security law,” Loh Siewling said. “And the USA and allies lost a valuable and convenient place to spy on China freely.”

Liao said: “Hong Kong’s best option is to work with the central government to achieve the best possible governance, and hopefully solve some of its structural problems. The new normal may not be to everybody’s liking but at least it is a return to normalcy.”

Hong Kong is not perfect, but at least it has returned to a state of peace, commentators agreed.