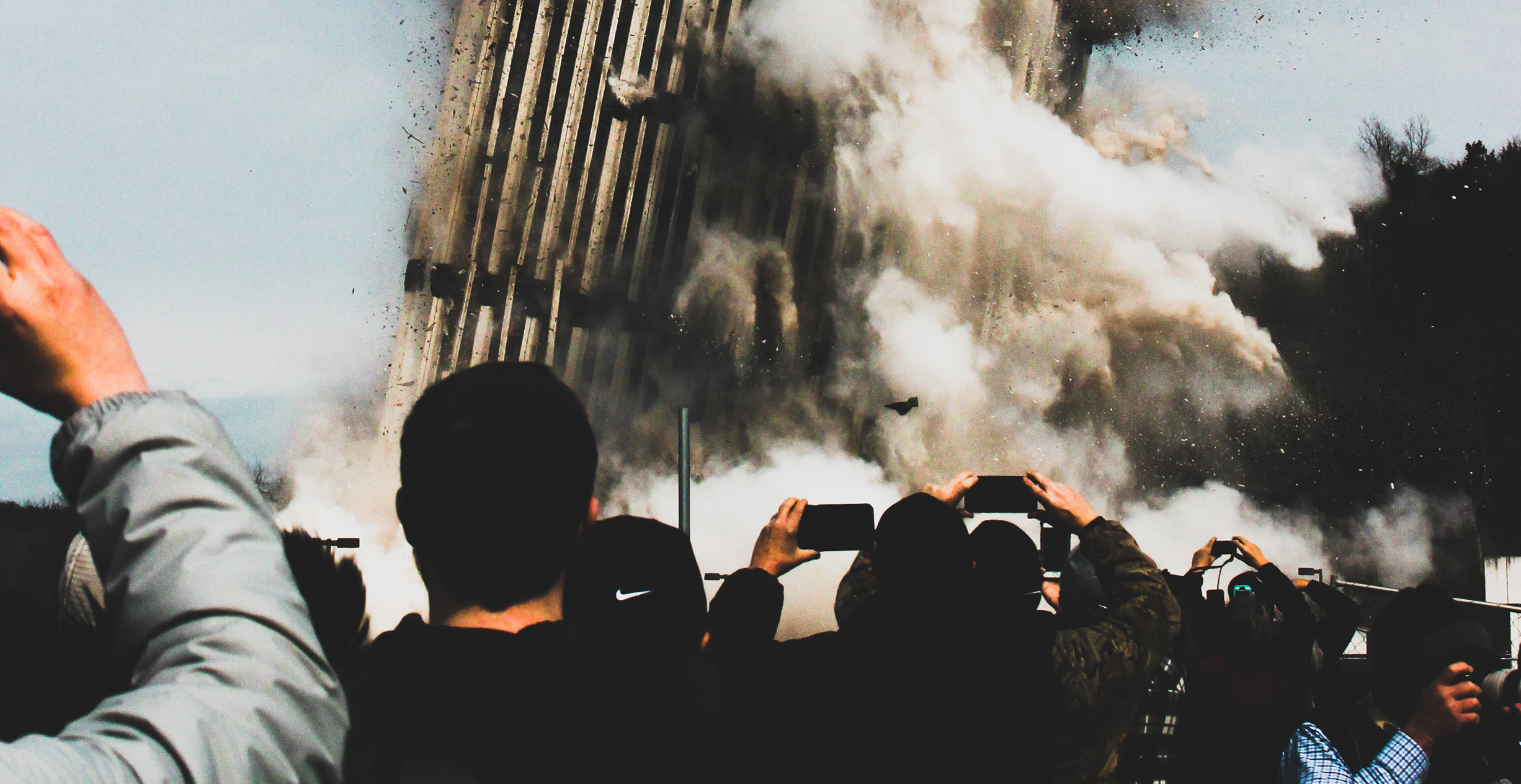 “Is every country in Asia conducting genocide on its own people?” he asked. Japan has nearly one million fewer births than projected 10 years ago.

Birth rates are falling sharply in numerous places in Asia and around the world for numerous reasons, including population policy, economic development, women’s choices, secularization and so on.

“It is very dangerous to present the benefits of birth control strategies as genocide,” said Dr. Gilmour, who based at St. Luke’s International University in Japan, but has done numerous real research projects in China working with Chinese academics.

Zenz claims to have found 2.5 out of every 1,000 adult women in Xinjiang have been sterilized, and presents it as a shocking conformation of his thesis.  But he fails to put it into context, Dr. Gilmour said. “In 1990s UK, five per 1,000 adult women were sterilized every year, and recent surveys find between three and seven percent of UK women are sterilized,” he added. Despite the fact that researcher Adrian Zenz’s work underpins US claims of genocide in China, it is clearly malicious, said Dr. Gilmour, who specializes in using statistics to analyse health systems. What the allegations are really about is “attributing sinister motives to good policy”.

The medical statistician noted numerous red flags with Zenz’s work. Academic papers require funding sources to be listed, but those details are missing.

Zenz does not read Chinese, and there is clearly a significant team of unidentified people involved – so why is he listed as sole author?

Many critics of the Xinjiang genocide claims have pointed out that all “evidence” comes from just two sources. One is Zenz, who works for right-wing anti-China organizations such as “Victims of Communism”, based in Washington, D.C. The other are a cluster of groups (such as “World Uyghur Congress”) funded by the CIA’s regime change unit National Endowment for Democracy, also based in Washington D.C.

These facts are routinely omitted from reports about “genocide” in China by almost all Western media.

Particularly worrying is that these patently untrustworthy claims are used to guide policy decisions in Western countries against China. This picture of Uyghur friends in the PLA, China’s military, was shared by Fatimah, a popular Xinjiang Muslim voice on social media

Dr. Gilmour, a popular voice on Twitter, notes that in the genocide argument, family planning is presented as a positive thing for everyone but Uyghur women.

“This is a racist assumption that has been proven wrong across Asia. But this is what animates these reports.”