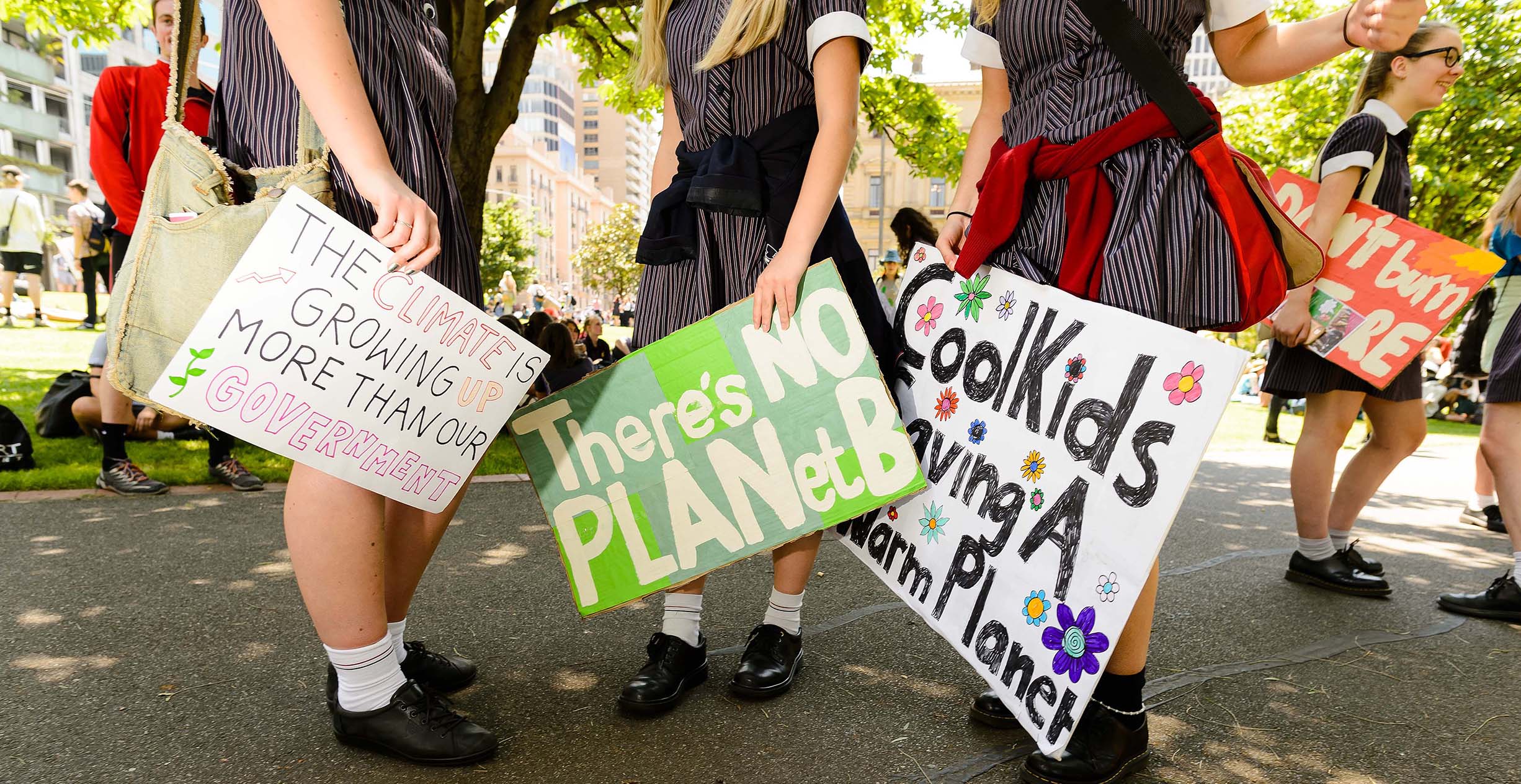 Allegations about China are rooted in racism, UK greenies say

WHEN I WAS YOUNG, there was a joke going round which went something like this: “Americans eat way more candy than British people!” “Really?” “Yes! Because there are more of them!”  This piece of playground humor works by presenting an apparently clear fact, and then revealing the context that shows it up as misleading. In truth, British people ate far more candy per person than Americans.

That may be just a feeble junior school joke for most people, but it’s a useful mechanism if you’re reckless about misleading the world — or deliberately want to do so.

The fact is, there are literally scores of media, from the BBC, to Bloomberg, to the Guardian, telling the world that China is the world’s biggest polluter – with most of them omitting the necessary additional information that it’s because there are more people there. In truth, Chinese people produce less than half the C02 per person than people in the US or Australia or Canada.

If the per capita details are included, the crown of biggest polluter goes to Australia or America and China drops way down the chart.

“On a per capita basis, Australia’s carbon footprint, including exports, is nine times higher than China’s,” said Maureen A. Huebel, an Australian academic.

Chinese people are inured to being negatively misrepresented, but this week there was a pleasant surprise twist: The world’s noisiest and arguably most creative pro-environment campaign group condemned the media for its attitude on China and urged world leaders not to be fooled.

Extinction Rebellion, a UK group known for their “guerrilla” style protests, bluntly called on the west to move away from its Sinophobia. The identification of China’s as the world’s leading emitter was not just misleading but racist, the group said. One of the roots of the problem was a 2006 BBC documentary called “The Truth About Climate Change” which pointed to the “1.3 billion Chinese” as the cause of the issue.

China was falsely placed as number one environmental villain by politicians in countries who wanted to excuse their own lack of action by pretending that the world’s problems stemmed from the east, the campaigners said.

Extinction Rebellion’s statements about China were released via Instagram this week, on the eve of COP26, the 26th United Nations Climate Change conference. The global gathering, which typically attracts world leaders, is scheduled to be held in Glasgow, Scotland, United Kingdom, between 31 October (the coming Sunday) and 12 November 2021.

Per capita figures show that it’s actually the rich countries which need to make more drastic changes more quickly than developing ones such as China.

What is particularly unfair is that rich countries are using the misleading line while commissioning factories in China to make their goods, UK environmentalists added.  A large proportion of China’s emissions are driven by western demand.

Aaron Bastani, head of independent media outlet Novara, said: “COP will be dominated by British media and politicians just blaming China; a country whose per capita CO2 production is 38th in the world, despite being, by far, the world’s largest manufacturer. The reality is they are doing FAR more than we are on climate.”

He added: “China is the world’s leading producer of wind, solar and hydroelectric energy. And that is accelerating. It is also a leader in afforestation and high speed rail.”

“There’s a long, racist tradition of invoking the threat of China as a scapegoat/excuse for everything powerful people do or don’t want to do”

Many media with a strong anti-China stance will do the “China’s the worst” trick, campaigners predict. “There’s a long, racist tradition of invoking the threat of China as a scapegoat/ excuse for everything powerful people do or don’t want to do,” wrote George Monbiot, a spiritual leader for Britain’s environmental campaigners. It was important that people “don’t forget that ‘Yeah, but China…’ is just an excuse: an excuse fuelled by a lethal combination of historic racism and current selfishness.”

Aaron Bastani added: “The truth is Sinophobia is easier for our press to stomach than saying we could learn a thing or two [from China].”

It’s interesting to note that a review of the UK government’s response to Covid-19 said exactly the same thing: there was a failure to learn from the experience of China in tackling the pandemic.

Many of the private cars were also electric, and there’s “greenery and parks everywhere”. Despite the factories in the area, the air was becoming cleaner.  “I’ve seen a massive reduction in pollution,” he said.

While there’s general agreement that of course China DOES have to work seriously to bring down its emission levels, as all nations do, environmentalists said that a more honest review of what was really happening was necessary.

As this article went to print, a Reuters article appeared on a news app. It described China as “the world’s biggest emitter of greenhouse gases”. No per capita figures were given.

NOW READ THIS: Chinese people planted a forest as big as a country

OR THIS: China is building nuclear power plants in a new way

Picture at the top by Julian Meehan, taken in Melbourne, Australia/ Wikimedia Commons