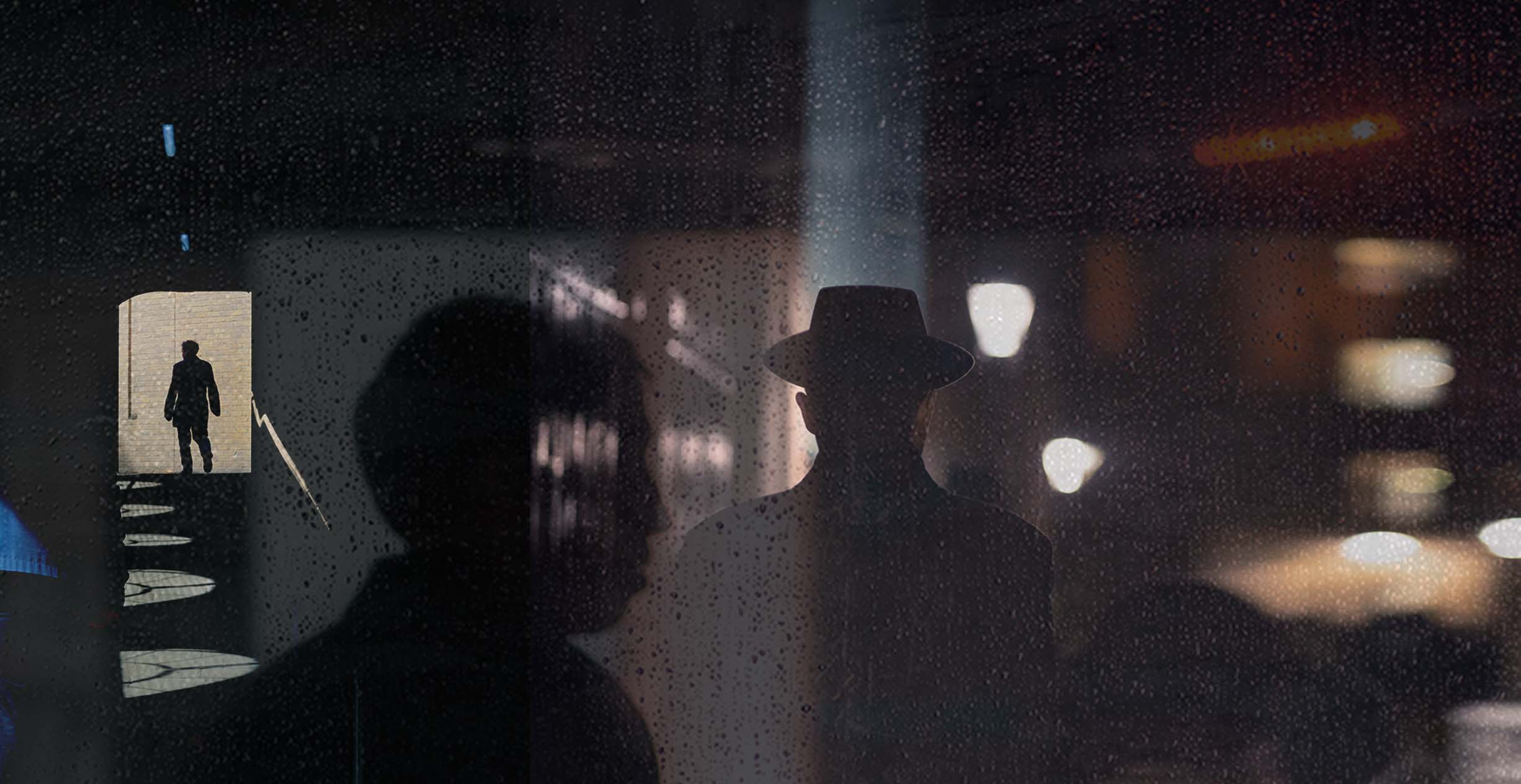 EXCLUSIVE: Taiwan tension is latest stage of a precision-engineered plan

THE RECENT ORCHESTRATED surge of happenings and events regarding mounting tensions between Taiwan and mainland China are not simply spontaneous, as they are being presented by the mainstream Western media. On the contrary, they are very calculated moves forming a pressure valve exercise on the part of the US and its allies.

The aim is to incrementally boil the frogs and draw Beijing closer to its own red lines.

PART OF A LONG GAME

The steps are by no means uncoordinated. My interpretation of this process is that current happenings are building on events that have played out in Hong Kong from 2019 to now, and in Taiwan starting from 2014 and still ongoing at this moment.

Other issues feed the narrative on China, some directly, some related more broadly. These include the Xinjiang Uyghurs, Tibet, human rights, and the South China Seas—these feed into the main story, often through engineered geopolitical events.

Over the past few years each of these issues act as pressure points which are brought into play as and when they are required. This has become much more visible since 2017. The recent run of events and actions regarding Taiwan particularly builds on the happenings and events that took place in Hong Kong since 2019.

NO, IT WASN’T ABOUT DEMOCRACY

The primary purpose of the Hong Kong protests was certainly not the advancement of democracy, nor was it merely to cause internal randomised conflict in Hong Kong.

They were designed to attack the very principle of the One Country Two Systems policy and engineer social division in Hong Kong. The policy was originally implemented to serve several key objectives.

However, in the context of the current situation regarding Taiwan, they were designed to set a precedent. The Chinese Central Government has always stated the intention to apply the One Country Two Systems policy to Taiwan. Hong Kong was the role model.

The architects of the China containment and destabilization strategy realized they had a problem. One Country Two Systems was actually working!

So they set about undermining the successful policy to coincide with the pre-engineered elevation of tensions with China on multiple fronts. This multi-faceted, full spectrum, hybrid destabilization strategy of China has been formulated and propagated over many years. It transcends US Presidents and administrations.

We’ve simply been watching the manufacturing of consent for the climax of its implementation over the past few years.

And oh, don’t the mainstream media outlets eagerly and willingly rush to play their role in this game! They perform their part, often with glee, by engineering outrage within the pliable target audience required to support these neo-colonial aspirations.

The simple reality of the current US strategy and increasing tensions regarding Taiwan is the use of “erosion tactics of the One China Policy. Citing the length of the examples (below) ­serves a reinforcement purpose, but the nature of them is confirmatory of the actual intent.

TAIWAN TENSION IS PRECISELY WHAT THEY WANT

Therefore, with regards to Taiwan, the reality is this behavior will exponentially accelerate throughout November and December 2021.

STRATEGIC AMBIGUITY HAS TO GO

It’s patently obvious that the US is preparing the ground to abandon the Strategic Ambiguity Policy. The US is faced with a situation whereby Strategic Ambiguity has run its course. It, like the One Country Two Systems policy, has been working to maintain the status quo.

Therein lies the problem: they need to change the status quo. President Biden’s recent successive gaffes regarding providing military interventionist support to Taiwan should be viewed in the context that he was actually speaking the truth.

He obviously hasn’t read the memo about not being truthful.

How to make an insurrection disappear

Numerous reports that China flew planes over Taiwan are false

Six similarities between the WMD narrative and the China narrative