‘Bring me a westerner’: curious story behind Palace Museum art 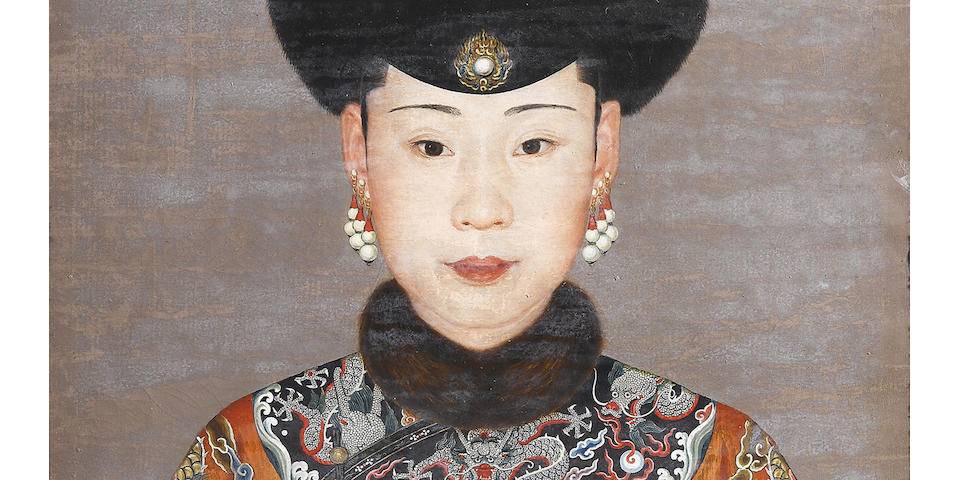 IN THE EARLY 1700s, the ruling emperor of China had a curious request: “Bring me a westerner!”

Although Chinese painting had been through hundreds of years of evolution, the Kangxi Emperor was intrigued by western art, which had a notably different style. The message was sent out by members of the Jesuit community in China to their contacts in Europe.

In August of 1715, a 27-year-old Italian named Giuseppe Castiglione stepped off a boat to the jetty in Macau. He had his paintbrush with him, and hoped he was the answer to the Emperor’s request.

He was. Castiglione ended up serving three emperors, spending his life in China, and being buried in Beijing.

Just like modern young people like to record interesting events in their lives with photos, so emperors too loved to have their exploits captured in images.

The High Qing era, also known as the “Prosperous Age of Kangxi (康熙), Yongzheng (雍正) and Qianlong (乾隆)”, refers to the period between 1683 and 1799 during the Qing Dynasty of China. During this time, the empire’s prosperity grew to new heights. They could afford to import artists or specialists from around the world. The art of painting reached a peak because of the combination of western and traditional Chinese painting techniques.

All the three emperors during the period liked to enjoy life, and after dealing with daily government affairs, they passed happy hours with their concubines and children, just like any ordinary citizen. But when emperors enjoyed their leisure time, another group of people became busy. Court painters employed in the palace were responsible for painting the daily activities of the emperors.

Giuseppe Castiglione took a Chinese name, 郎世寧, transliterated as Lang Shi-ning. He soon found his place in the palace and lived in China for more than 50 years, until his death in 1766 at the age of 77.

Sometimes he painted portraits (the image at the top of this article is Consort Chunhui) and other times he painted objects or animals, and often painted horses (below).

The “expat” Italian’s third boss was Emperor Qianlong. Unlike his father, this ruler was a man who loved luxuries and liked to exaggerate his achievements.

By that time, Giuseppe had come to paint in a style that was a rich fusion of European and Chinese traditions, whether it was portraiture or scenes from nature or “snapshots” of palace life.

In the winter of 1738, the third year of the reign of Emperor Qianlong, the artist followed the imperial decree and painted what turned out to be a masterpiece celebrated for centuries.

The assignment was to create an image of the Emperor enjoying a moment of relaxation with his children and concubines at the beginning of the lunar year.

Emperor Qianlong was in a good mood. He had provided some tax relief to his citizens, and spent money on dredging canals and building a seawall, so felt that he should be recorded as a confident and upbeat leader.

Giuseppe and three other Chinese court painters worked on the piece together. They were proud of what they produced – and you can see it below.

On the right side of the image, we see Emperor Qianlong dressed casually, striking a jade chime hanging from a halberd, which seemed to amuse the youngest son in his arms. The jade chime was auspicious in Chinese culture. Next to the Emperor was squatting a prince in light pink, burning pine branches, a custom in ancient China for exiling bad luck and welcoming good fortune in the coming year.

On the left, a prince in blue is lighting a firecracker, and attracting the eyes of the other figures in the painting. A youngster in green holds a sheaf of grain, expressing the wishes for a good harvest for the coming year. On the far left is a prince in dark pink offering a plate with peaches to his father, signifying longevity.

At nearly every beginning of the lunar year, the Qing palace would exhibit paintings like this, in which almost all the elements were there to help create a happy and auspicious atmosphere for the festival. It was a good wish for the coming new year, and also an encouragement for the emperors themselves.

Giuseppe Castiglione “Amusement of Emperor Qianlong in the Lunar New Year” (乾隆帝歲朝行樂圖), has been transported to Hong Kong and is on displayed in the new Hong Kong Palace Museum.