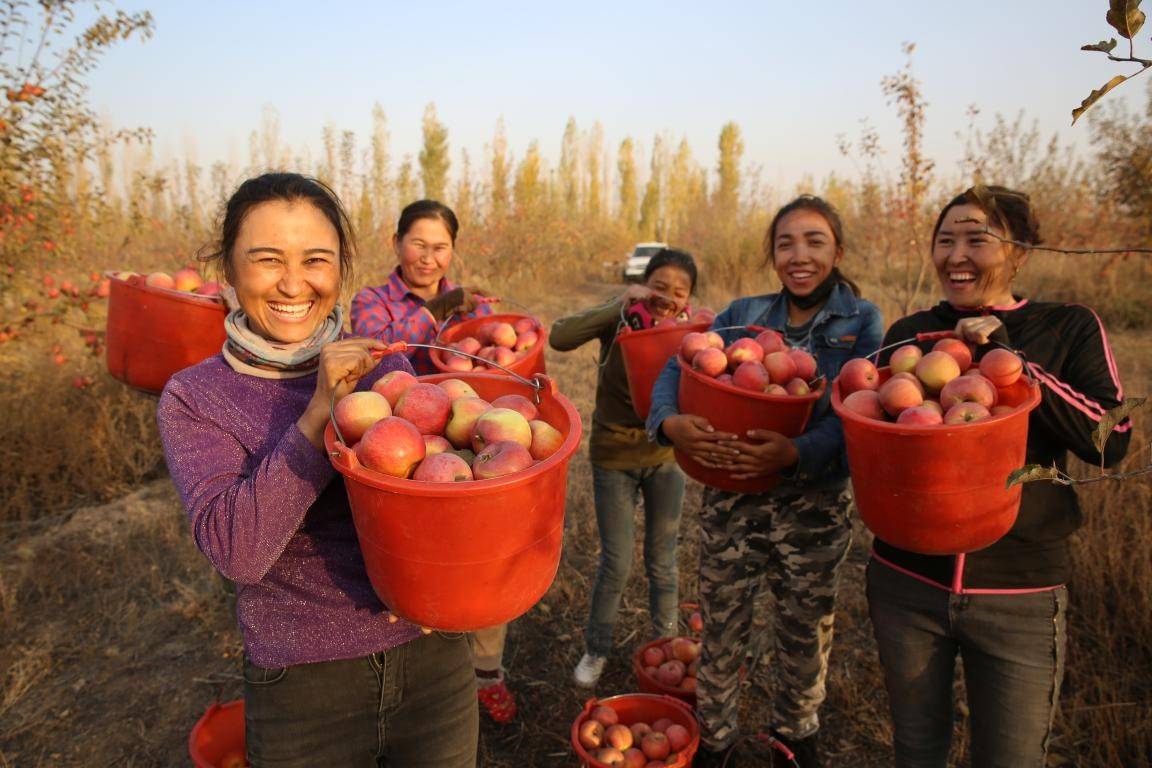 BUSINESS PEOPLE HAVE READ that the United States is significantly turning the pressure up on China with the enactment of new legislation on June 21.

But the Uyghur Forced Labor Prevention Act is far more problematic than people realize. It is the pretext for a significant economic attack against the Chinese economy. Under the tattered cloak of “human rights” and “forced labor”, it is a sweeping and all-encompassing move designed to cripple much of the supply chain and export industry across all of China.

Ultimately, it is a preemptive measure for decoupling the west from China by stealth. People need to start thinking now about why such a decoupling by stealth is necessary at this time.

This is about much more than the widely debunked allegations of forced labor. The drafters of this Act have rigorously thought through its implications. It will not only affect supply chains in Xinjiang, but across the whole of China, and is also designed to seep into third countries connected to the supply chains. All will be directly disrupted.

The Bill is named H.R.1155: Uyghur Forced Labor Prevention Act. It was sponsored on 18 February 2021 to the U.S. Congress. Having passed both houses, President Joe Biden signed this law on 23 December 2021. (Happy Christmas, people of Asia!) The Act comes into effect on 21 June, 2022.

The Act is being introduced on the back of a previous enactment, the Withhold Release Order, which was enforced against tomato-based products and cotton-based products, along with a plethora of downstream associated products originating in Xinjiang province in January 2021. This came about due to a highly structured and coordinated campaign to “establish the premise and claim of forced labor in Xinjiang” and across China starting as far back as 2016.

The campaign gained broad buy-in across the west, and traction from 2019 onwards, with significant economic support furnished through various organs financed by the US government.

The enforcement of the new act comes on the back of the recent announcement that the US would reduce and/ or remove some of the tariffs on the 58 per cent of Chinese-made goods targeted under the Trump administration. Studies showed that the tariffs were harming U.S. producers.

THE POOR ARE BEING TARGETTED

Many observers have noted that the intention of these strategic moves is to create unemployment among poor members of the Chinese Uyghur community in order to fuel social unrest and discontent with local government, causing problems for the central government.

There is definitely truth to that. The Uyghur people have been lifted out of poverty through complex programs tailor-made for each town or village, many of which work through a “pairing-assistance” system which matches poor communities with richer ones.

The Uyghur Forced Labor Prevention Act states unequivocally that among the targets are the Chinese Uyghur people who produce goods as part of “poverty alleviation” program or the “pairing-assistance” program.

Here is the clause, with the relevant section highlighted:

So, yes, they are specifically targeting the poorest of the poor – the individuals being helped by what the United Nations and the World Bank have described as the biggest and most successful rescue operation for people in poverty in history.

The geographical expansion of the remit of the Act throughout China should also be noted. By citing numerous reports of Uyghur workers being transferred throughout the country for employment, and thereby “allegedly contaminating supply chains with forced or coerced labor”, the drafters of the Act are intentionally expanding the scope and remit of it to the entire country.

The U.N. Human Rights Chief Michele Bachelet’s visit to Xinjiang in May 2022 set of a firestorm of condemnation by the western powers and their usual supporters, the activists’ groups they finance, and the mainstream media. The U.S. administration, along with other governments, joined in the chorus of choreographed condemnation of the visit they themselves had demanded.

After years calling for her to visit the region, they began a massive campaign to undermine her trip before she had boarded the flight, and discount her findings began she had uttered a single word Ms. Bachelet has since said that she will be leaving her post, and who can blame her?

The E.U. Parliament also just last week passed a nonbinding motion stating activities in China’s Xinjiang province are “close to genocide” allowing them to potentially follow suit with the US in banning imports from the province and beyond along the same lines as the US Act.

Note: The demonization stories have been widely debunked, including here and here.

The position being taken is that everything from Xinjiang, or even remotely related to it, is assumed to have been produced by slave labour.

What if you’re a business person who spends time and money doing audits and vetting your factories to make sure that they are 100 per cent in compliance? It doesn’t matter. The Act assumes that such efforts are unreliable.

In other words, you are presumed guilty, and evidence to the contrary has already been deemed unreliable. The US describes this as a “high bar” (see picture below). Business people realize this makes an insurmountable barrier, which is the point.

THINK ABOUT THE INTENT

Think about this. If this was this truly about the eradication of “forced labor”, then the primary objective would be the encouragement of vetting and auditing procedures to create “clean” operations.

But the language employed suggests it has nothing to do with the eradication of said “forced labor”. It is simply unrestricted economic warfare against China.

You have been warned.